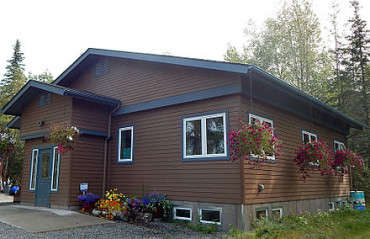 “This rugged peninsula, some 200 miles long and 100 miles wide, has been called “Alaska in miniature”—every Alaska wildlife habitat type except Arctic tundra is represented here.”

Alaska Department of Fish and Game

The Kenai Watershed Forum operates on Kenaitze Dena’ina and Sugpiaq Alutiiq homelands. In the Dena’ina language, the Kenai River is referred to as “Kahtnu,” and the Kenai Peninsula is “Yaghanen” or the good land. Kenai Watershed Forum has profound respect for Alaska Native communities and for their stewardship of the lands and waters of the region over thousands of years.

Geography covered by the Kenai Watershed Forum is diverse, including approximately 25,000 square miles, roughly the size of West Virginia. The Kenai Peninsula encompasses 14 major watersheds and contains over 20,000 miles of stream habitat as well as more than 350,000 acres of wetland habitat. The Kenai Peninsula is one of Alaska’s premier destinations for both residents and out of state visitors and is known for its world-class sport fishing and wildlife viewing opportunities. 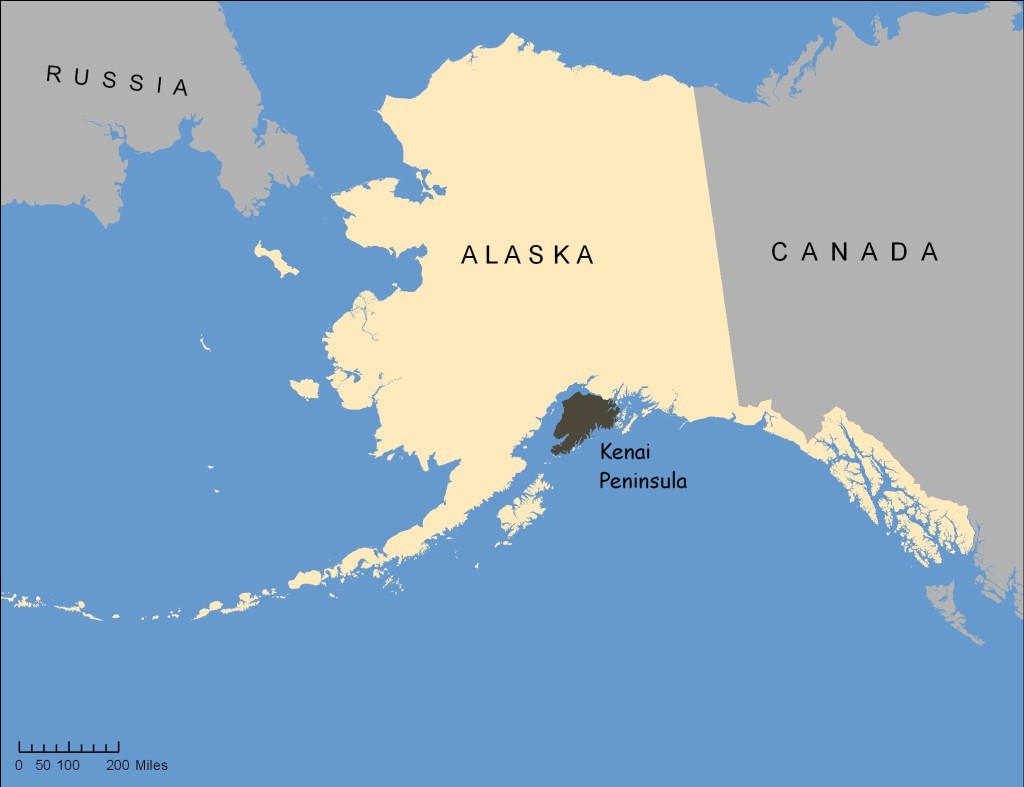 The Peninsula’s salmon stocks and resident fish species like rainbow trout, Arctic grayling, and lake trout support vital commercial, sport, and subsistence fisheries, are important sources of food for brown and black bears, bald eagles, marine mammals and a variety of other animals, and are a key source of nutrients for both terrestrial and aquatic environments. The national and global importance of these resources is particularly evident when compared to habitats and fish populations elsewhere, where many resources have been severely impacted. 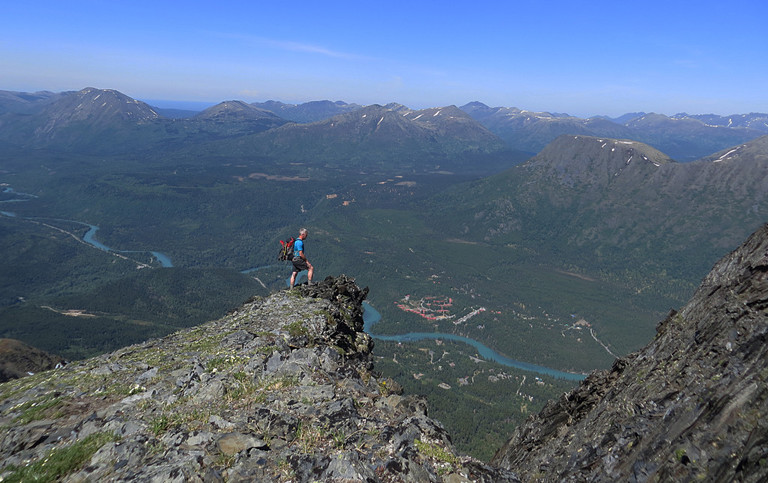